Could You Past The SEAL Training?

United States Navy SEALs are known the world-over as being the best-trained special forces soldiers anywhere. SEALs are renown for not only their physical acumen and skill, but for their moral character and mental toughness, as well.

Many people each year consider trying to become a SEAL. Still fewer attempt to get through the infamous BUD/S training. And, even fewer succeed at such an attempt. And, yet another group of people are not interested in actually trying out for the program. Rather, they would just like to be able to know that they could get into the program if they wanted to.

Or, they want to become more physically fit by going through a SEAL workout plan. Just in order to be able to enter the SEAL program, a person has to go through PST, or the Physical Screening Test. The test is not meant to prove that you have what it takes to become a member of this elite fighting team. Rather, it is merely designed to show that you display a certain level of athletic ability.

In order to pass the PST, you should be training yourself on an ongoing basis in the weeks leading up to the test.

The following guidelines outline the typical PST test as it has been administered in recent years for those interest in the SEAL BUD/S training. If you want to find out more about a Navy SEAL workout plan, here are 5 ways see if you qualify: 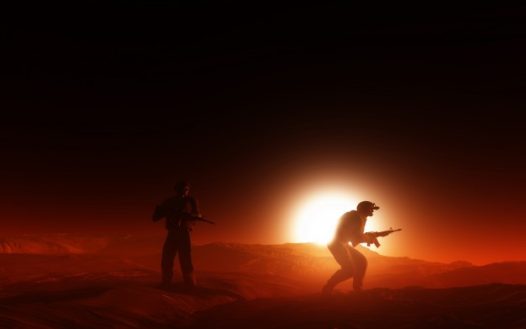 If you can pass all of these physical challenges, you are ready for Navy SEAL BUD/S training, at least from a physical perspective. The physical part is one of the toughest part of the test, but there are other aspects of the test.