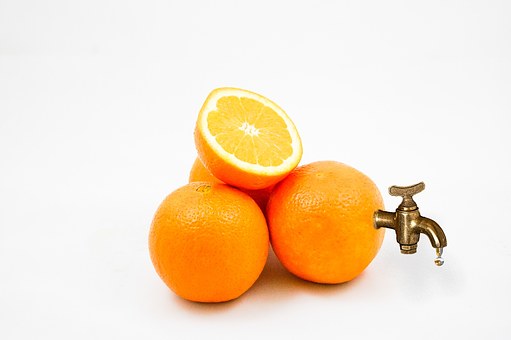 This article outlines just 5 of the number of reasons why green smoothies can help in providing over all better health including more energy. Each reason is listed in turn and then discussed. The specific reasons that we focus on in this article are: cravings for snack foods, improve your skin, eliminating waste from our body and also help in losing weight. Here I have listed some of the main reasons why juicing benefits can provide better health and more energy. You can check out more of my other articles and books on juicing tips. Let’s look at each in turn and see what benefits are associated with each reason:

Reason #1: Loose cravings for snack foods Benefits: The fact that your body will be getting so many of the nutrients it requires you will eventually lose the daily cravings for junk foods such as snacks.

Reason #2: Improve your skin. Benefits: By just drinking just one smoothie drink per day it will improve your digestive system, which will in turn will help you to have much better skin.

Reason #4: Help in losing weight. Benefits: With proper daily exercise and diet incorporating a green smoothie will do wonders for weight loss.

Reason #5: Energy. Benefits: People have found after drinking green smoothies daily, they have more steady and reliable energy to carry them through the day.

This article has provided an overview of the 5 reasons why juicing benefits provide better health and more energy. For each reason the associated list of benefits has been provided but keep researching and reading to get more tips on some of the best habits for juicing, and the best juicing tips. 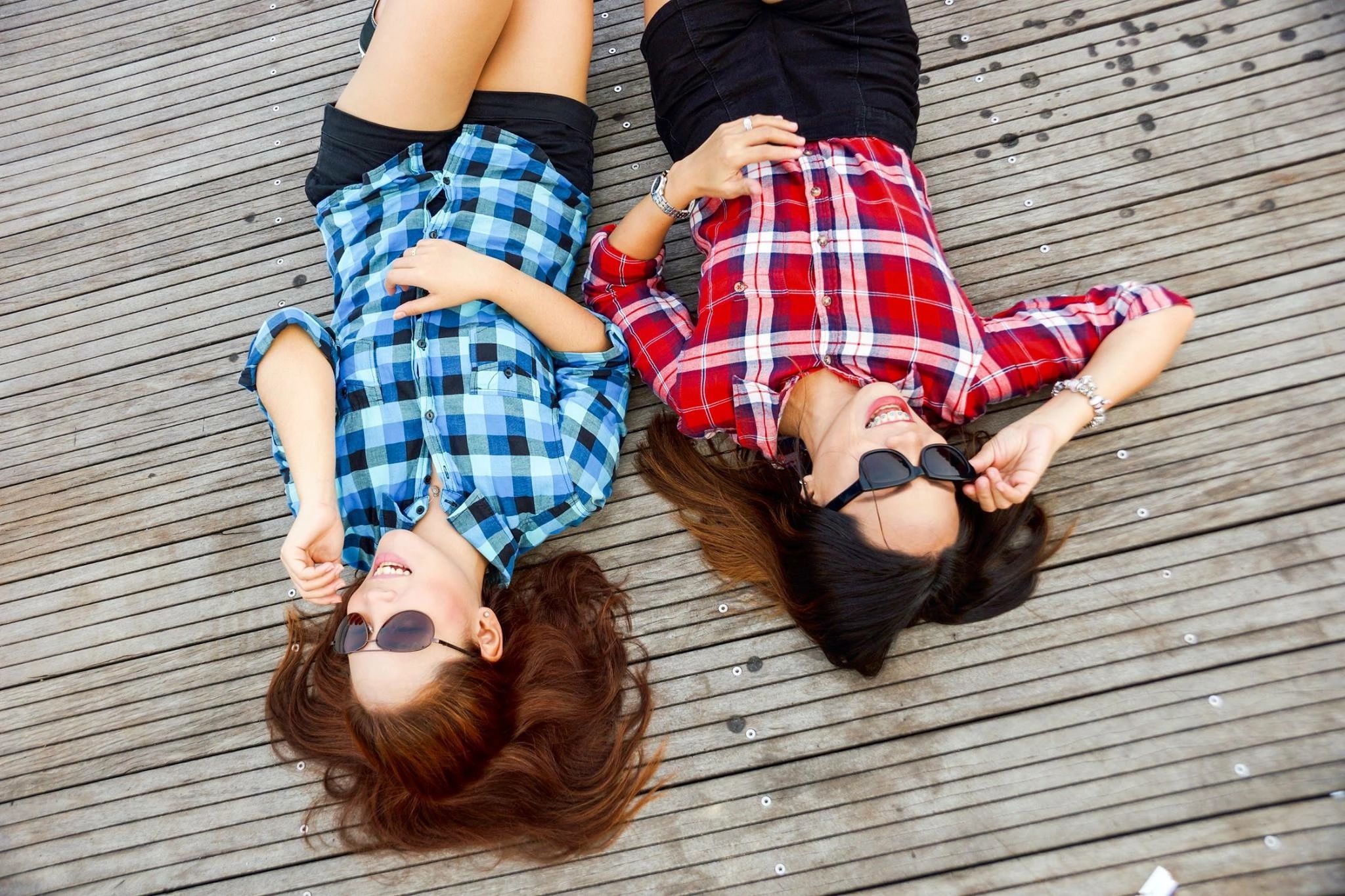 Drink Your Greens: 10 Top Tips for Juicing Greens and Wheatgrass

Let’s learn some important green leafy vegetable and wheatgrass juicing tips to get the most from our home juicers. Not all juicers can accommodate green leafy vegetables or wheatgrass, so the first step is choosing the right juicer. For leafy green vegetables, a masticating or triturating (twin gear) juicer is the way to go. These are the only types that can efficiently juice greens. Triturating juicers are very efficient but are also quite expensive. For wheatgrass, the choice is between a masticating juicer, a more expensive triturating (twin gear) juicer or a wheatgrass-only juicer. Wheatgrass-only juicers come in manual and electric models. The manual ones can be relatively inexpensive. So now you are ready to get juicin’! 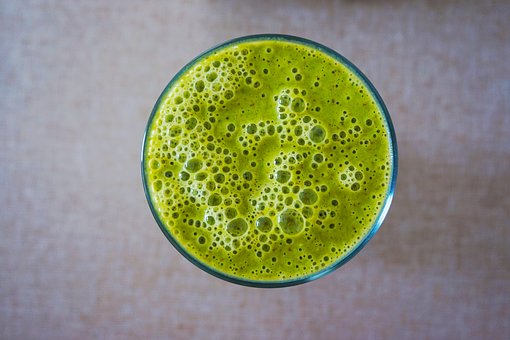 Get more juicing tips below!

These are some of my books on juicing: 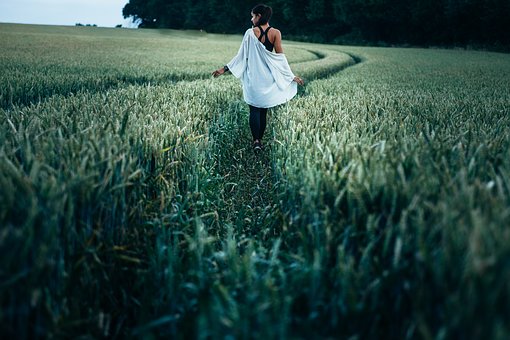 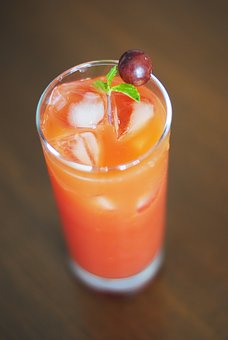